Holidays away with friends

Teens going away with friends on their own for the first time? If your kids have finished their exams and are going away for sun, sea and a fun time, it can be very nerve racking as parents. Simple pacing strategies if they plan to drink will help to ensure that they have a fantastic holiday such as:

Top tips for you and them 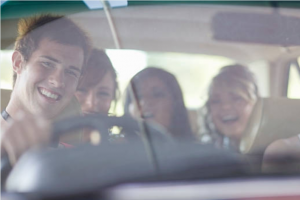 Nearly all countries have lower drink drive limits than the UK and some, such as the US don’t allow any alcohol at all for those under 21. You can look at the permitted levels around the world via drinkingandyou.com/site/uk/drive.htm. Decide before going out who is the designated driver who won’t drink. It’s their job to make sure everyone gets home safely.

We’re including the whole of our top tips for staying safe for you to share with your teenager – you can also download it via: alcoholeducationtrust.org/wp-content/uploads/2014/08/StaySafe.pdf