Four young people, whose lives have been dramatically affected by drinking too much alcohol, tell their stories

Staying out of trouble (Dorset Police)

London Ambulance Service campaign  – Not An Ambulance – A lot of the people we go to don’t need an ambulance on blue lights – they just need their friends to get them home safely and help them sober up.

Don’t be that someone (Drink Drive -morning after) 2012 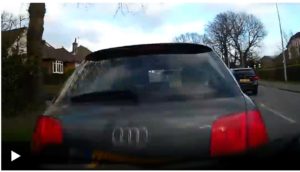 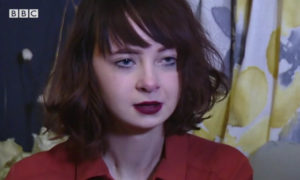 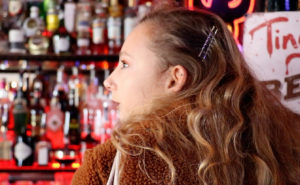 ‘My drink was spiked on my second day at university’

Consent is as simple as tea

Don’t Leave Your Brain at Home

Four binge drinkers come face to face with the potentially devastating consequences of their actions.

BBC Three series Face The Consequences shows a man who broke his back on an alcohol-fuelled night confronting four young binge drinkers about their dangerous drinking. Will his story change their habits?